Since 2003, the Shrine Church of St. Stanislaus has celebrated our Patron Saint by hosting an annual awards banquet, called the "Four Eagle Award" ("Nagroda Czterech Orłów"). The award is given to an individual or organization that has been especially noteworthy in building up the greater Saint Stanislaus community.  It is important to remember that parishioners are not alone in sustaining our parish! 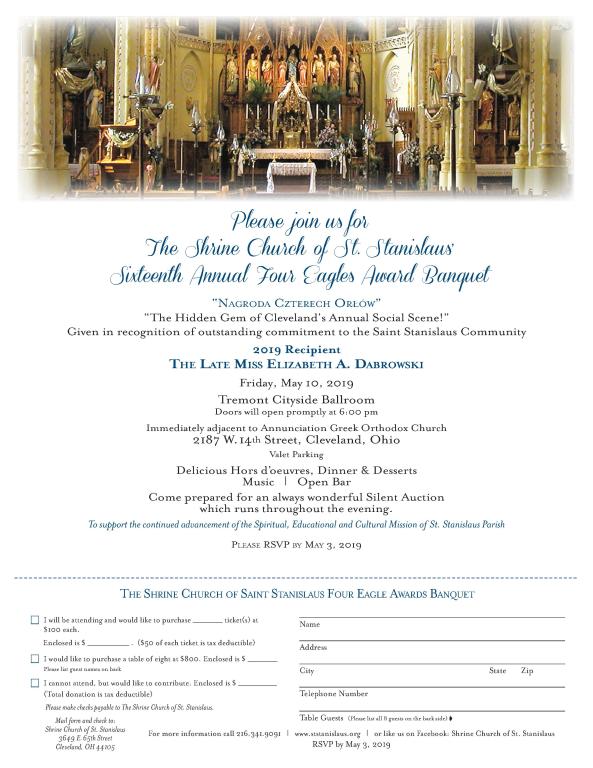 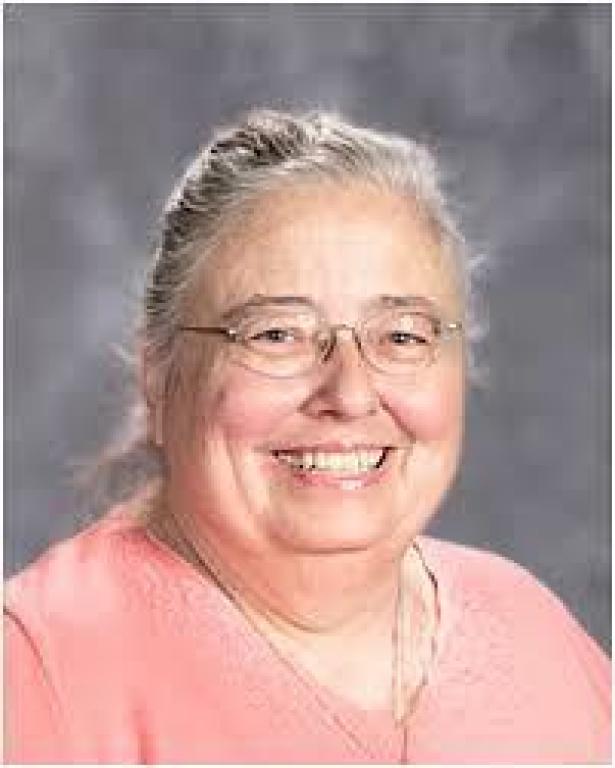 Past honorees have been: Legend of the Four Eagles St. Stanislaus is the patron saint of Poland. Born in Szczepanow near Krakow on July 26, 1030, he was ordained a priest after being educated in Poland and Paris. He became bishop of Krakow in 1072.  Stanislaus quickly became involved in the political situation of Poland. He aimed his attacks at the evils of the king, especially the unjust wars and immoral acts of King Boleslaus II, resulting in his excommunication of the king.  The king, enraged, ordered his soldiers to kill the bishop. When they refused, the king killed him with his own hands.  According to legend, the body of Stanislaus was dismembered after he was matyred, and four eagles came from different areas of Poland to protect his body.