Fr. Orzech is a native Clevelander whose family roots trace back to Slavic Village and its adjacent
suburb of Garfield Heights, where at the parish of Ss. Peter & Paul, his vocation was nurtured
by various pastors and prelates including Msgr. Edmund Mondzelewski and Msgr. Casimir Ciolek.

Fr. Orzech attended Benedictine High School, then went on to St. Mary's College in Orchard Lake,
Michigan, and continued his theological studies at St. Mary's Seminary in Cleveland. Ordained by

Bishop Anthony Pilla in 1993, he has served as parochial vicar at St. Gabriel, St. Theresa,
St. Columbkille and was parochial vicar and administrator at St. Bernadette.
He also served at St. John Cantius Church prior to his arrival at St. Stanislaus parish.

In addition to his diocesan duties at the Shrine Church of St. Stanislaus, Fr. Orzech also serves as pastor of St Casimir Church in Cleveland. He is also national vice      president of the Polish-American Priest's Association and was its former president. 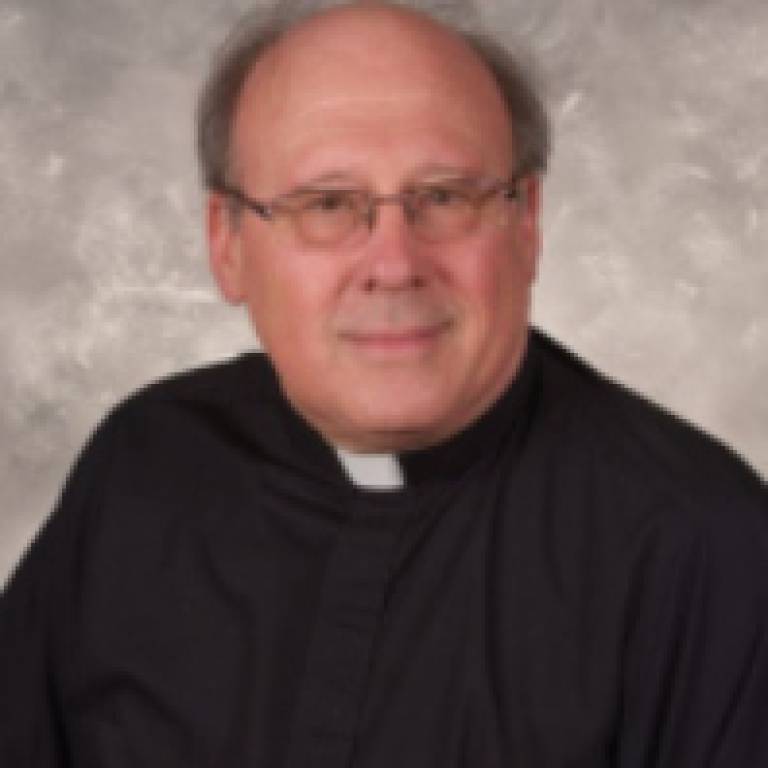